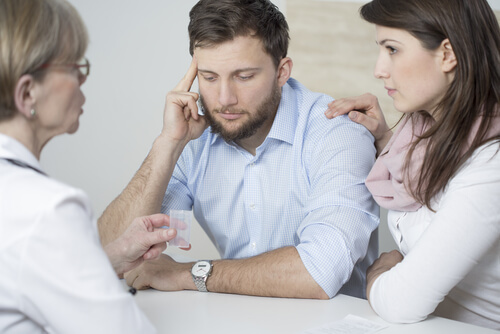 Infertility is a couple's inability to achieve spontaneous pregnancy in one year.

About 15% of couples do not get pregnant within one year and seek medical treatment for infertility.

One out of every eight husbands faces problems for the first child and one in six for trying to get the second child. The percentage of women who cannot get children is 6%. Infertility affects both men and women.

2- Increased scrotal temperature (for example, the result of varicocele).

3- Endocrine disorders and others.

4- Not following a proper diet.

There are many steps you can take to improve your sperm volume and diet is definitely one of the most important things that can help increase their number as well as your semen volume.

It is recommended to eat foods or nutritional supplements that contain zinc, vitamins A, B12 and C and folic acid all contribute to increasing the production of more sperm.

Dark chocolate: Contains L arginine, which consists of amino acids that are known to contribute to the volume of semen.

In addition to these dark chocolate, there are other foods that contain arginine:


Oysters: It contains zinc, which plays an important role in improving testosterone levels as well as sperm production. Oysters are rich in this mineral.

Spinach: Green leafy vegetables, such as spinach, are considered one of the rich sources of some acids that prevent deformities in sperm forms, which results in difficulty in pollinating an egg. Even if pollination occurs, the pregnancy does not continue.

Garlic: It is a very effective food that has been used for centuries in treating various physical ailments including heart problems and respiratory infections. Most people do not know that it is also aphrodisiac and has a great role in increasing sperm because it contains an important substance that improves blood flow to male sexual organs and increases sperm production and volume of semen.

Carrots: It contains vitamin A, which is an important nutrient for increasing sperm production and improving their movement, as well as other foods such as oatmeal, red pepper and dried apricots have the same importance.

Goji berries (red berries): These berries are known to improve overall stamina and mood. But that's not all, it also keeps the scrotum temperatures at an optimum level. The scrotum contains the testicles that produce sperm. High temperatures tend to impede sperm production and reduce its quantity. It also enhances sperm production by improving blood circulation and protecting it from damage from harmful substances.

Eye of the camel (walnut): It contains omega-3 and is important in increasing sperm count as well as improving blood flow to the penis.

Ginseng: It is a powerful herb known to improve things in men. It increases your sex drive and also enhances your sexual performance. It has been shown to be very effective in men with erectile dysfunction, increasing semen volume and sperm production.

Maca herb: It is one of the herbs that helps in increasing the volume of semen. It has been shown that men who consume this herb in the form of a dietary supplement have an increase in the number of sperms in a milli liter of semen, the high volume of semen in ejaculation and also the improvement of sperm motility.  It is also known to have a positive effect on the sex drive and arouse both men and women. 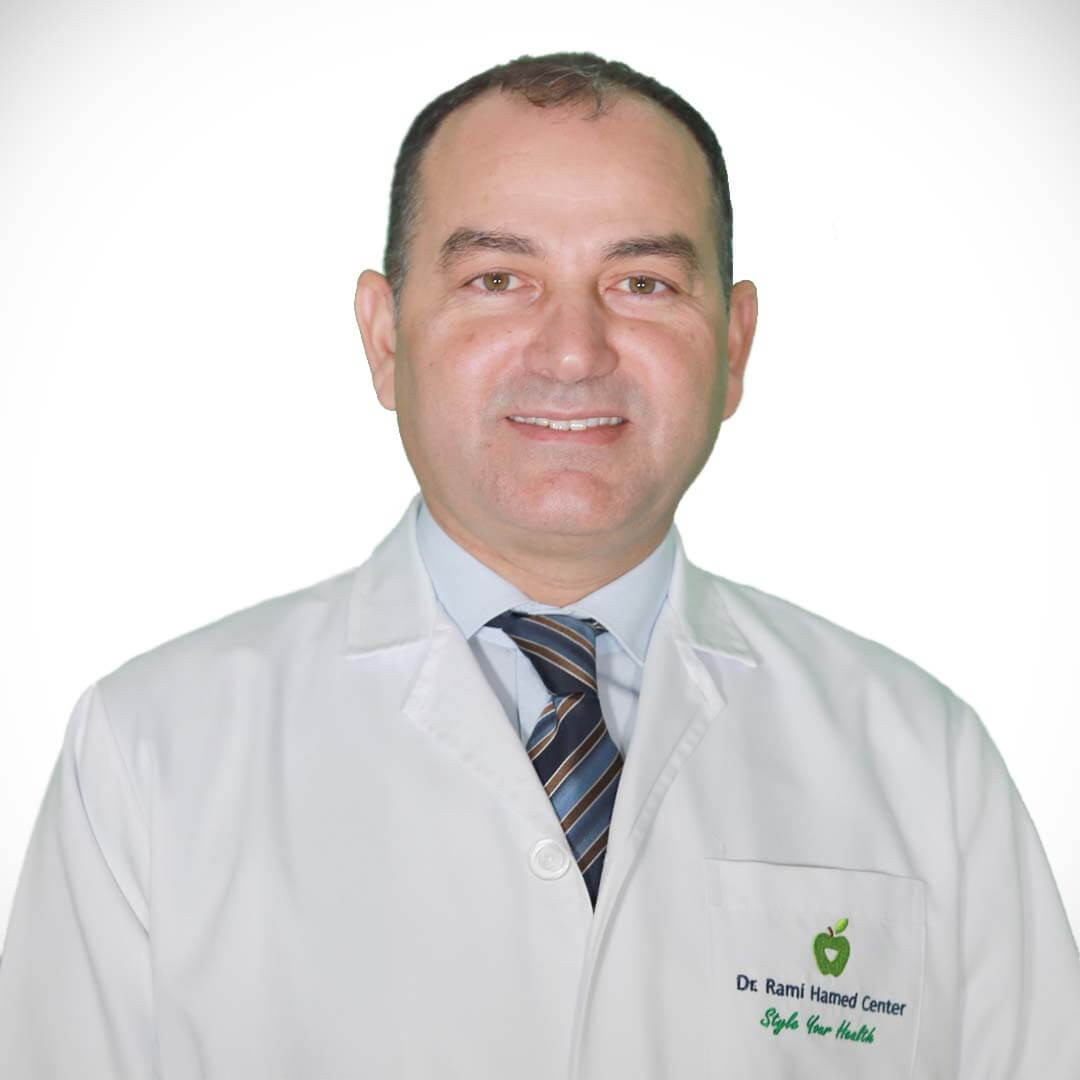 Written by Dr. Adil M. Khaliel
Dr. Adil M. Khaliel has more than18 years of experience in General Urology/ Andrology/ Male Infertility and General Surgery. Dr. Adil completed his studies in urology from Heidelberg Univeristy , Germany. He has been associated with hospitals in Germany as well as in UAE as a consultant urologist. 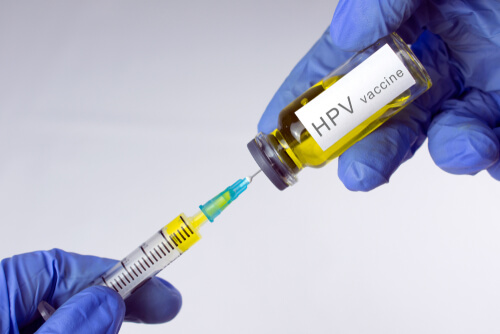 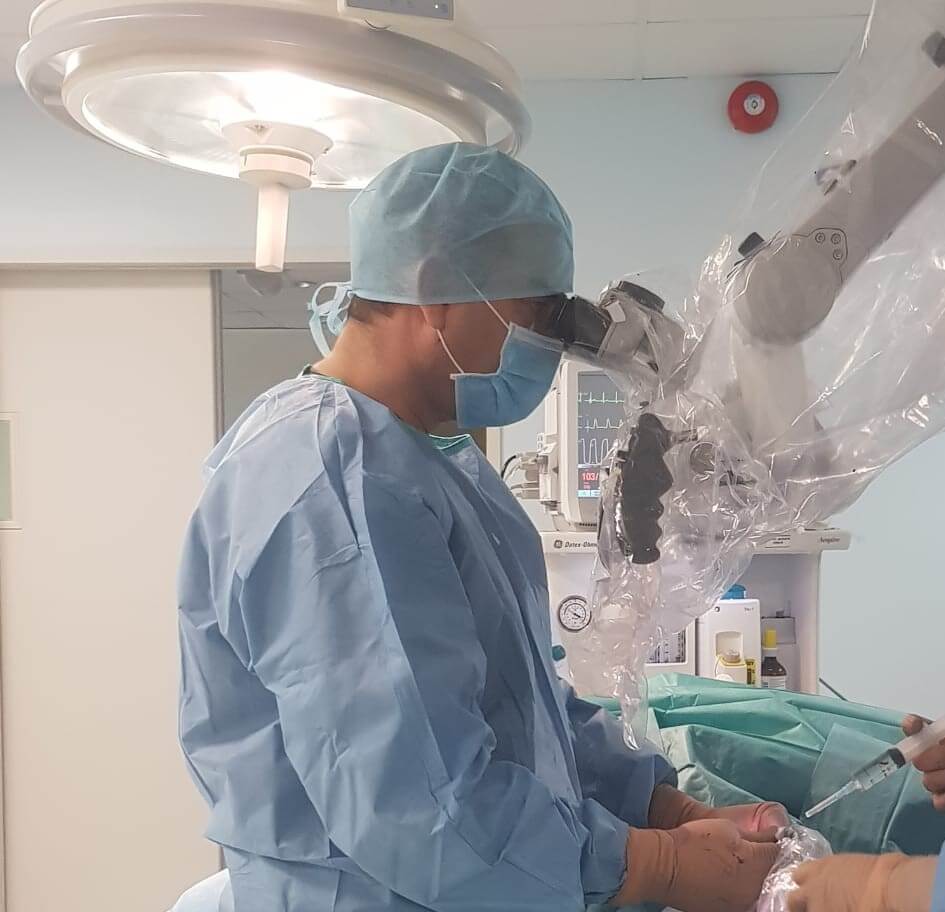