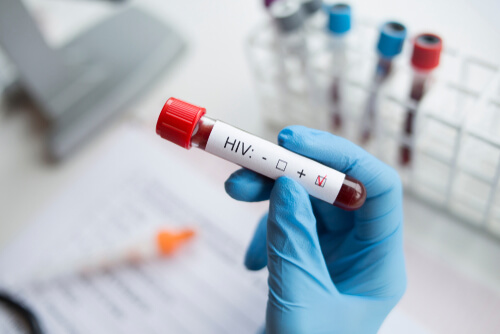 Unprotected sexual intercourse accounts for approximately 80% of all documented HIV infections to date.

Acute retroviral syndrome HIV is characterized by nonspecific symptoms such as fever, lymphadenopathy, rash, fatigue and night sweats that coincide with an initial burst of viremia. These symptoms as well as the presence of an opportunistic infection and high-risk sexual or drug using behaviors warrant human immunodeficiency virus (HIV) testing.

With current antigen/antibody laboratory tests, HIV can be diagnosed as early as 2 weeks after infection. In patients in whom very early infection (<2 weeks) is suspected, nucleic acid tests for HIV RNA may be considered for diagnostic purposes.

Early diagnosis is beneficial as patients will:

The most common test:

Rapid testing devices which look at antibodies only on pinprick blood samples and can obtain a result within 10 minutes. They do not detect p24 antigen and do not have a longer window period than the combined test and are not suitable for suspected primary HIV infection. Positive tests need to be confirmed with a conventional blood test. 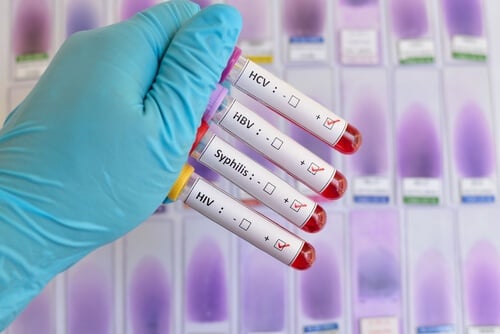