What is meant by heart block?

What is meant by heart block?

To understand heart block, we need to now an idea about the electricity of the heart.

The conduction system consists of Sino atrial node, atrioventricular node, His bundle, bundle branches, and Purkinje fibers. The block means there is some fault in the electricity center (Pacemaker) or their distribution (the conduction systemin the heart).

Heart block is either

Unexpectedly the blocks are more serious near to the end of the electrical path and less serious effects the closer they are to the start (SA node) here the AV node take over and escape rhythm originate 40-60/bpm. 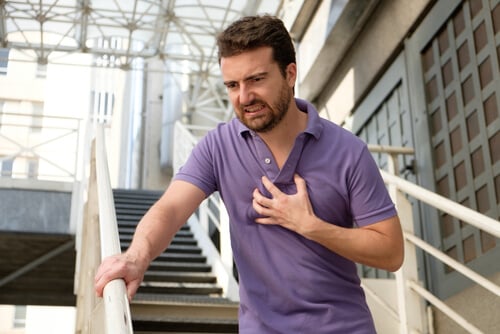 How do I know if it’s anxiety or heart attack? 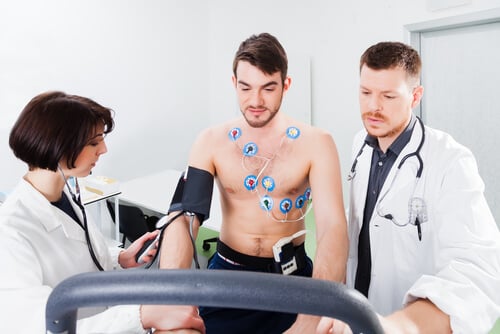 Stress Test. How do we do it?