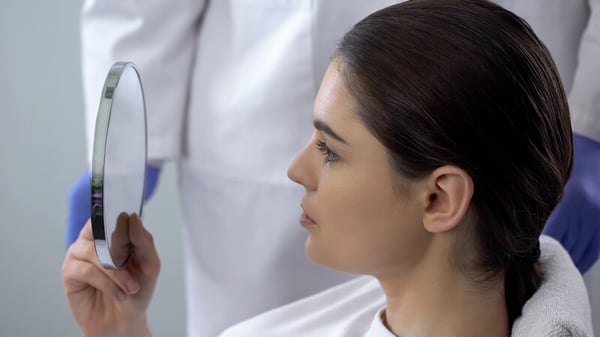 Here is what you will experience following your rhinoplasty. do not worry, it is journey with some inconvenience only. 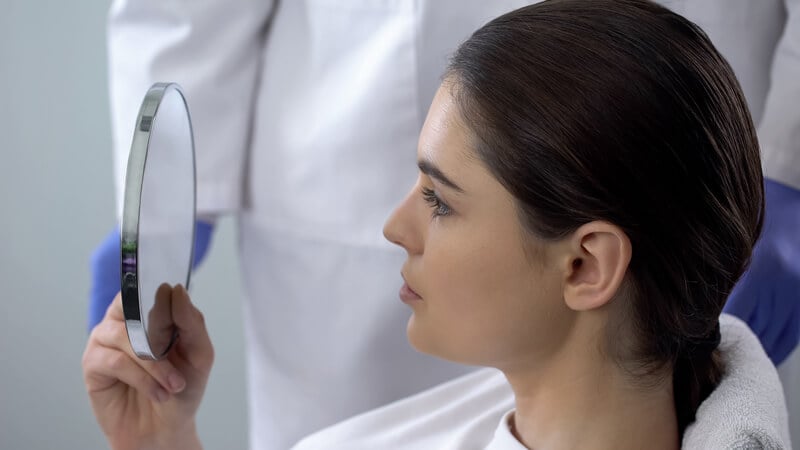 What are the Guiding Principles for Rhinoplasty 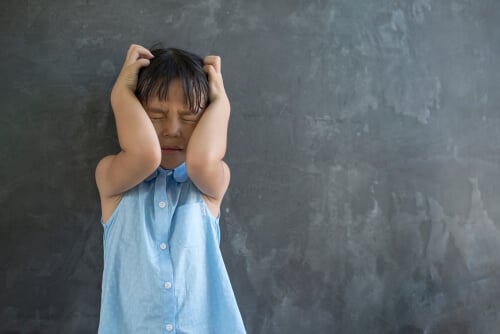 Is Dizziness common in children ? 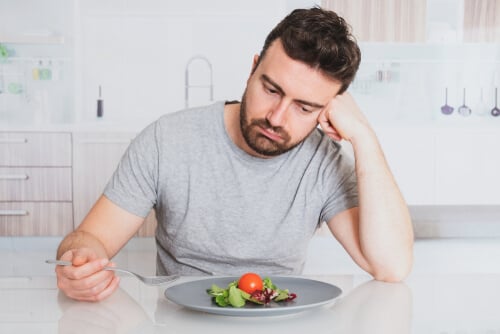 How to manage and diagnose Taste Disorders?