How Tympanoplasty is performed?

Tympanoplasty is a surgical procedure that is mostly performed to repair any type of perforation in the eardrum. The perforation might have been caused due to various reasons including penetration by a foreign object, infections of the ear or even a prior surgery or trauma. In most such cases, the best way to rectify the damage and minimize the effect on hearing ability is through surgery. 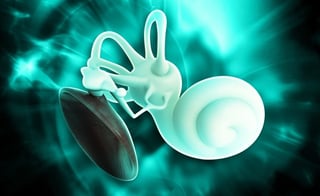 How the surgery is performed? 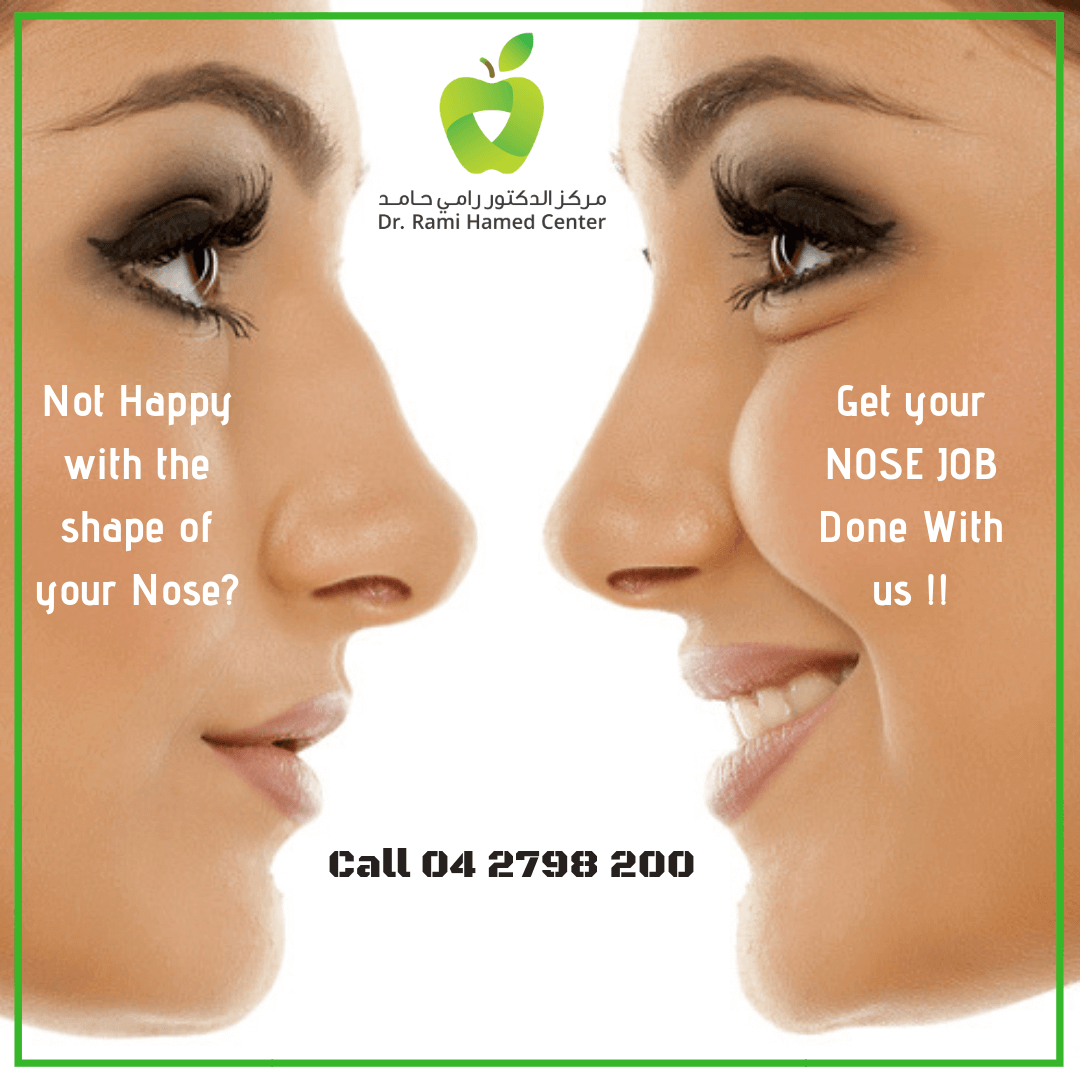 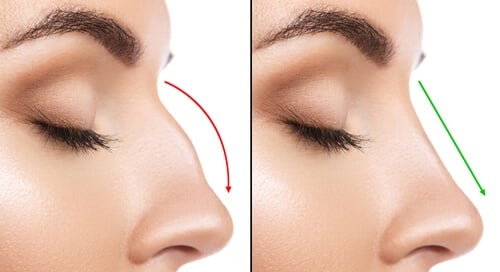