7 Important things you need to know about Tuberculosis 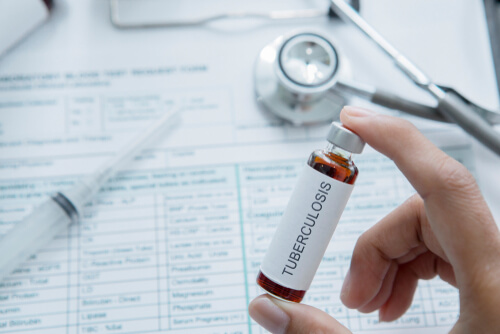 Tuberculosis, usually called TB, is a serious chronic infectious disease caused by a bacterial germ called Mycobacterium tuberculosis. It typically attacks the lungs but can spread to other parts of the body such as the kidney, bones and brain.

How does TB develop?
TB is usually transmitted through the air by coughing or sneezing from one person to another. Only a person with active TB of the lungs can pass it on. In most cases when a person is exposed to the infected person they do not contract the disease due to natural resistance, but in about 10 to 20% of people the infection takes hold in the lungs. This is called primary TB.

This is more likely to occur in those with a weaker immune system. However, most of these people seal off the infection, which remains dormant in the lungs. About 10% of these can become active later

Who is at risk?

What are the symptoms?
Early stage:

TB in children
Children catch TB from coughing adults with pulmonary TB. Some children may be completely well (asymptomatic)—this is called latent TB. However, some gradually become ill with active disease and have the symptoms of the second and later stages.

How common is the problem?
It is very common worldwide, especially in under developed countries and those with HIV/AIDS infection. Although very uncommon 40–50 years ago in Australia, it is now an increasing problem in refugees and people at risk exposed to them. TB is responsible for about 3 million deaths each year in the world.

How can TB be prevented?
A healthy lifestyle with a good diet, exercise and outdoor living leading to a healthy body is a good start. There is a vaccine against TB called BCG that is given to people at high risk after a negative skin test. It is no longer given routinely.

What are the tests for TB?
A simple skin test—the tuberculin (Mantoux) test—is done to see if you require BCG vaccination (negative test) or may have been infected (strongly positive reaction). Follow-up diagnostic tests include a chest X-ray, a sputum test (to search for TB germs) and specialised blood tests.

Active TB disease can be treated under specialist care with a course of combined antibiotics, usually four at first for 2 months then two for 4 months. Sometimes the cure may take longer than 6 months. One problem is the emergence of multidrug-resistant TB and management requires careful supervision. Treatment is urgent because most untreated people die within 2 years. A healthy lifestyle based on rest is also fundamental to recovery 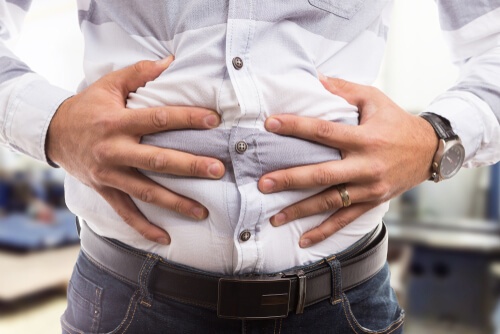 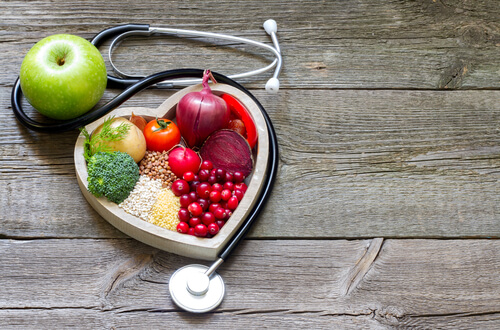 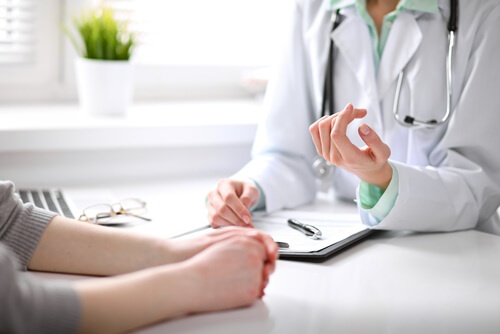 5 questions about diabetes that I face during clinical consultation